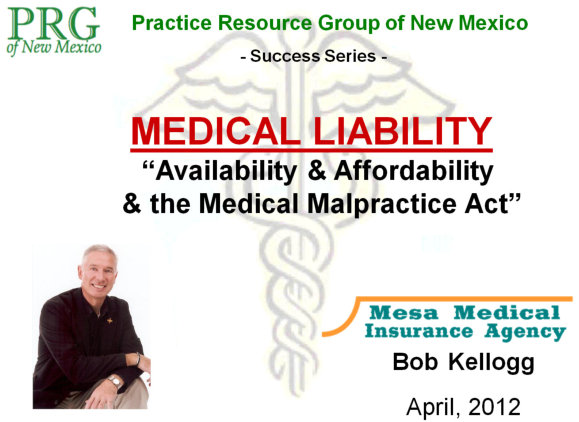 Posted in White Paper/Resources
Get a quote. 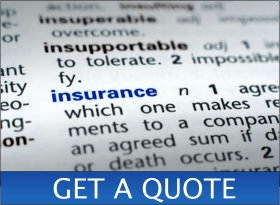 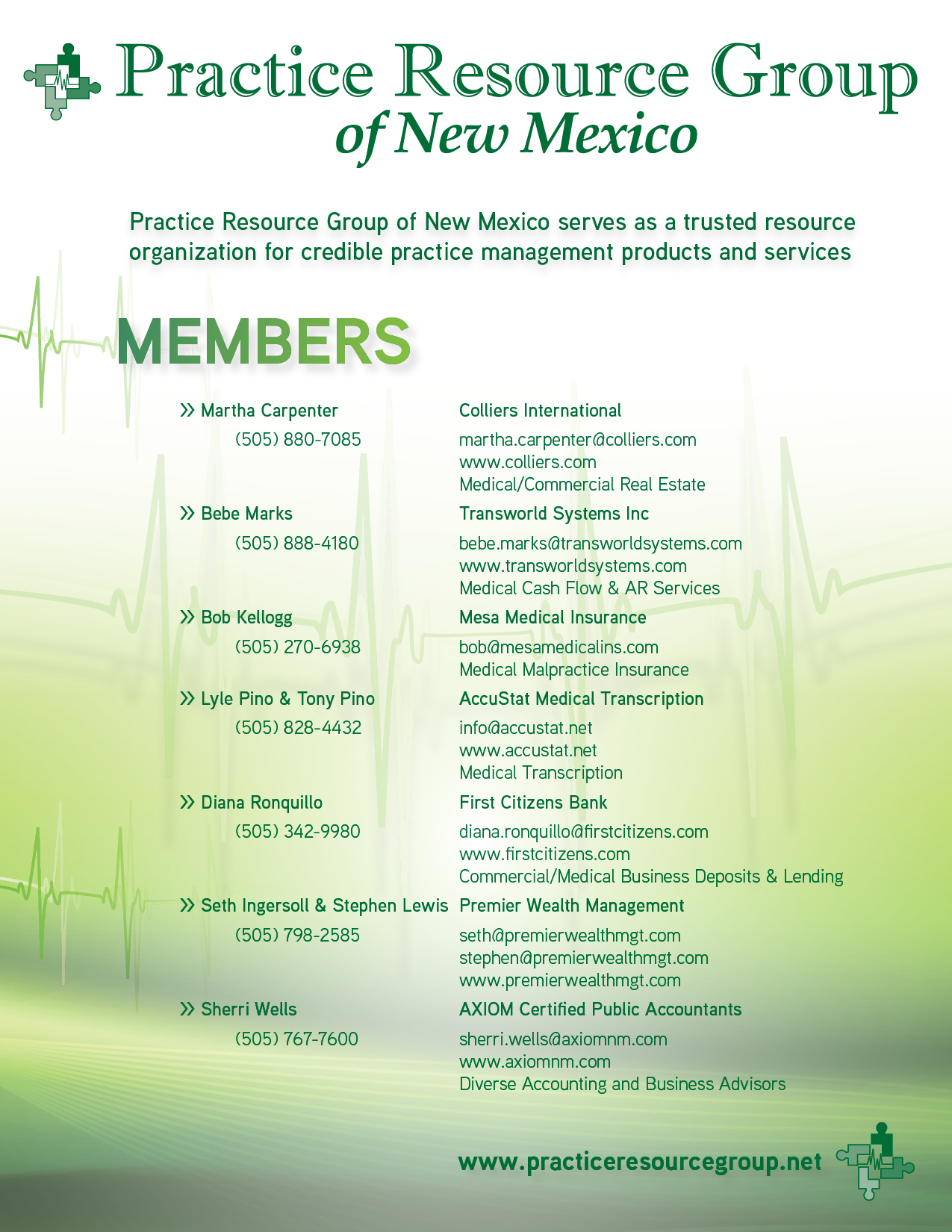